Over the past seven years of the actionchurch “At the movies” series, we’ve featured almost every kind of film you can imagine.  We’ve discussed numerous animated movies, scary movies, (arguably) funny movies, science fiction films, critically acclaimed dramas, teen zombie flicks, a western, and definitely our fair share of big explosion hero movies.  Every year though, the intent has been the same.  We simply use new release DVD’s to illustrate some of the OLDEST and most VALUABLE principles from the God of the Bible.  Jesus used parables…we use movie clips. :-)

Below you will find this years DVD line-up.  There’s an inspiring true story, an epic sci-fi fantasy pic, a Nicholas Sparks “chick flick” that includes bull-riding and pickup trucks for the guys, and finally a silly (but really insightful) tween movie from Disney that I believe will help actionchurchers of ALL ages learn a very valuable principle from the Bible.  So, join the fun.  Watch the DVD’s before the sermons (they are all available for rental) , join us on most Friday nights  (7PM) at actionchurch and watch them with a group on our big screen.  (Check your app for details)  Whatever you do, don’t miss a single one of the next four Sundays…even though actionchurch no longer meets in a theater…we wouldn’t miss being “At the Movies” ! 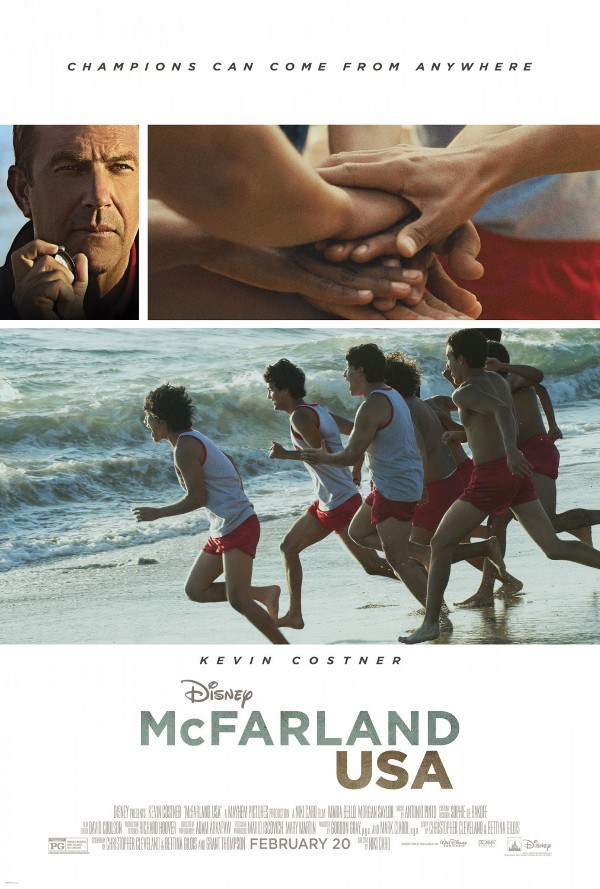 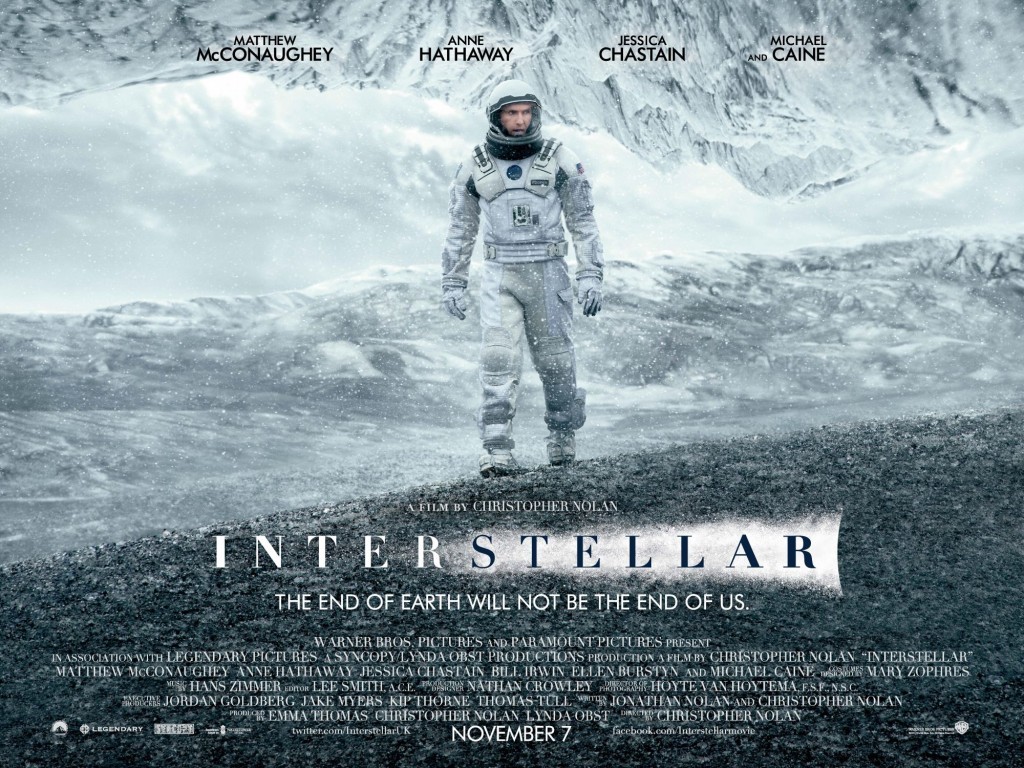 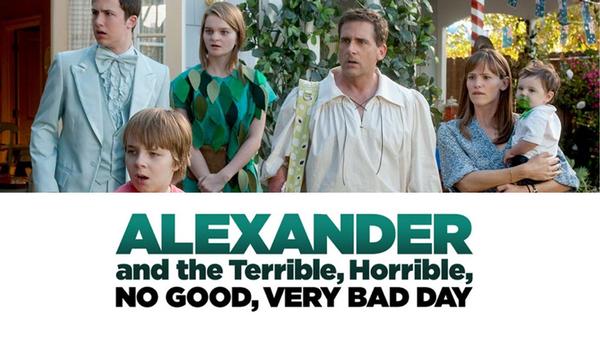 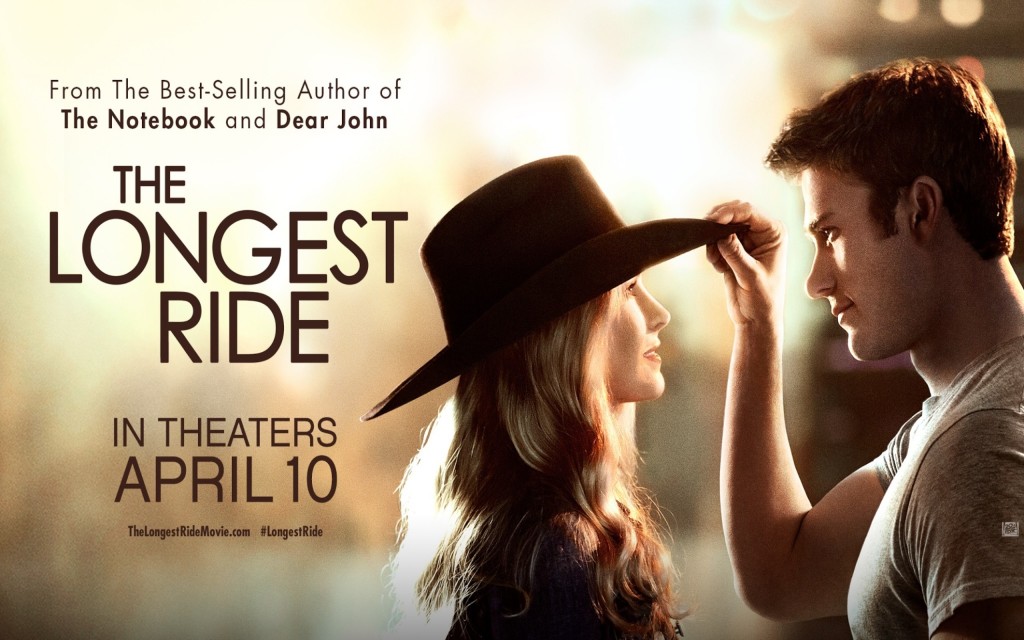