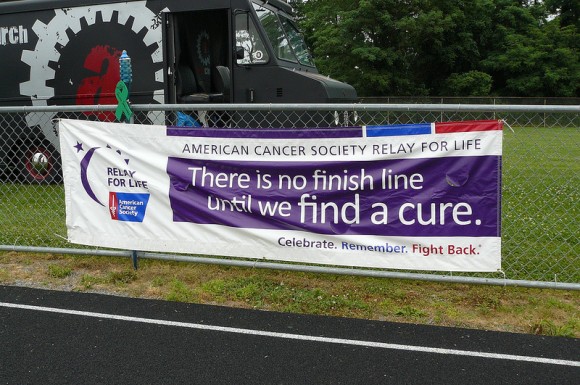 It’s not exactly a positive statement to be called inconsistent.   However, one of the things you may have noticed if you are part of actionchurch…or have even attended actionchurch…we’re pretty inconsistent when it comes to money and finances.

On one hand, actionchurch can be really thrifty.  (that’s a nice word for cheap). We meet in a rented theater instead of purchasing a building.  We buy used equipment.  We build stuff ourselves. We fix stuff.  Most of our church equipment is at least partially built of Gaffer tape and black spray paint.  We haul the stuff we do have around in an ancient converted potato chip truck that we didn’t paint or logo for over a year. We utilize technology, but rely on cheap commercial software instead of expensive church programs. We are a church of volunteers.  We have no paid staff.  We offer very few benefits except a free t-shirt once a year, and all the donuts you can eat.  We’ve been thrifty since our early “broke church start up that meets in a nightclub” days…and we don’t intend to change.

On the other hand, actionchurch can be extravagant.   We own an expensive commercial bounce house…and a shaved ice stand.  (Sometimes I think our equipment would be better suited to a traveling carnival than a church) :-)  And, as Kenna just announced this Sunday,  We are going to provide and serve a free breakfast AND Dinner to 400+ folks at this years Relay for Life.   When we’re not providing food, we’ll be providing free coffee to the participants, and that’s just PART of the expense and effort that we are pouring into this single event as a church.

There’s a reason for our inconsistency.   We are “Thrifty” as an organization SO THAT WE CAN BE extravagantly generous to those outside of our church.   Our intent is never to “save money” so that actionchurch folks don’t have to give money…but instead to be as “tight” as possible as a church so that we can give away more to those outside.

Pastor Mark Driscoll recently said,  “You can either worship Money…or worship God WITH your money”.  That sounds a lot like a Rabbi named Jesus who said “you can’t serve both God and money” so many years ago.

I hope you’ll join us in our extravagant generosity for the people of this years Relay for Life. I hope you’ll worship God WITH your money instead of allowing it to be what you worship. I hope you will be part of our efforts as a church to be CONSISTENTLY INCONSISTENT when it comes to finances.