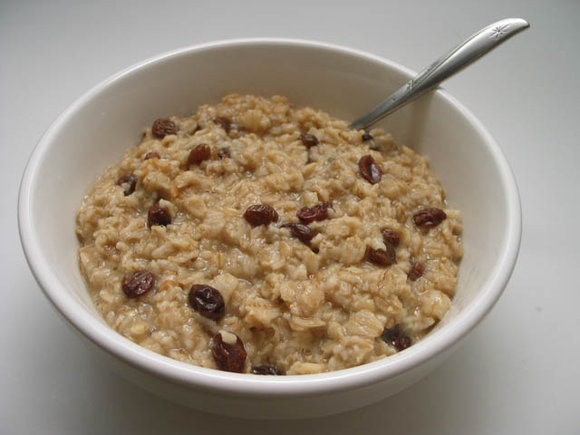 Someone tweeted this week that “oatmeal cookies are considerably better than oatmeal”.   I had to smile when I read it, and admit to myself that I would indeed rather eat oatmeal cookies every morning, instead of the bowl of oatmeal that is my breakfast at least five days a week.

I don’t want to sound like an “oatmeal purist”.  I don’t harvest, roast, and grind my own oats.  I don’t even boil water and cook prepackaged rolled oats on the stove top as my mother often did.   I get my oatmeal from a paper package that has been pre-cooked and sweetened.  Thanks to the Quaker company, who’ve been oatmeal innovators for the last 130 years,(and the instant-hot water tap in our kitchen sink) I prepare a hot mug of nutritious, great tasting oatmeal each morning in less than thirty seconds.  It’s not “home-made” oatmeal…but it isn’t oatmeal cookies either!

As a preacher I want to preach sermons that are like that packet of oatmeal I eat every morning.  I want actionchurch to be a “Quaker Oats” kind of church.  I never want us to compromise the truth of scripture…to add so much other stuff that it becomes Oatmeal-cookies-for-breakfast and loses it’s “nutritional” value.  I do, however, want to constantly be searching, learning, and innovating when it comes to finding ways to share the truth of the Bible in 2011 America- just as Quaker oats has obsessed about oatmeal since 1850!  I want to remember that although it might be nice if folks grew and “rolled their own” oats…or read the original Hebrew or Greek manuscripts of the Bible, in today’s society it’s probably NOT going to happen.   I want to “pre-cook and package” good old-fashioned scripture for everyone who will listen…to season it with humor and storytelling…so that as many people as possible will want to make it part of their life.

…and take it from a guy who doesn’t like oatmeal, Oatmeal for breakfast can be be good-and good for you!