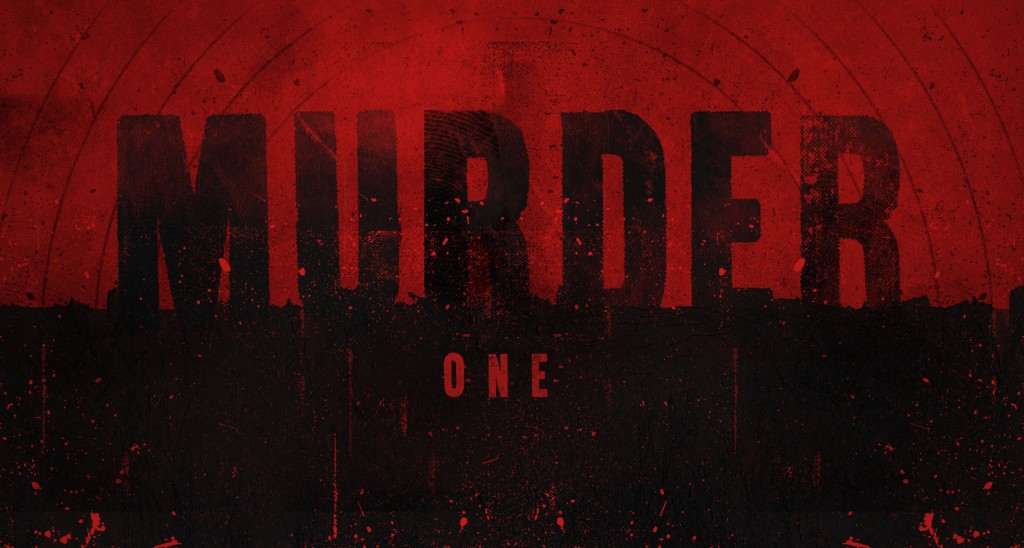 When we built our home, even before the saw dust settled – I took my shovel and headed to Grandma’s house to dig out some lilac shoots to transplant into my new flower beds. The next year I eagerly anticipated the first lilac bloom of spring like a kid waiting for the Easter Bunny. My hopes were crushed. That first spring the shoots were barren, barely even a green leaf, no sign of those wonderful smelling flowers.

The years went by and each spring I would stare at that lilac bush daily wondering when I would see the pretty little buds bursting open. Oh, the bush got bushier. The leaves got greener. The branches got taller and everyone had great advice.

The lilacs in Grandma’s garden continued to burst with color and fragrance. She assured me that my flowers would eventually bloom. It would just take time. Well! I consider myself a reasonably patient person – but enough was enough. Last summer I told my husband that if that old lilac bush didn’t bloom by this spring I was going to yank it out and start all over again.

Going on fifteen years in our house and THIS spring…..the teeniest of tiniest…..one little itty bitty shoot…..barely a glimmer of purple bloomed on that crazy bush. Just when I was ready to pull on my gardening gloves and yank that bush out by the roots for the burn pile – it bloomed.

And, as we’ve been studying the story of Cain and Abel, if I’m totally honest, that’s how I felt about Cain. A part of me wasn’t patient with just pruning the family tree – I was expecting God to yank him out by his roots!

What a wonderful, merciful God we serve! Too many times in my own life God would have had plenty of justification to yank me out of the flower bed and toss me on the burn pile for my disobedience, my disregard, my sin. But God knows and sees even the teeniest, tiniest bit of good in us. And he so wants to have an eternal relationship with us that he is willing to wait years and years – he is willing to feed and fertilize, even cross pollinate – to give us that chance to bloom into the something good that he knows we can be.

“The Lord is not slow in keeping his promise, as some understand slowness.
Instead he is patient with you, not wanting anyone to perish, but everyone to come to repentance.”   2 Peter 3:8-9