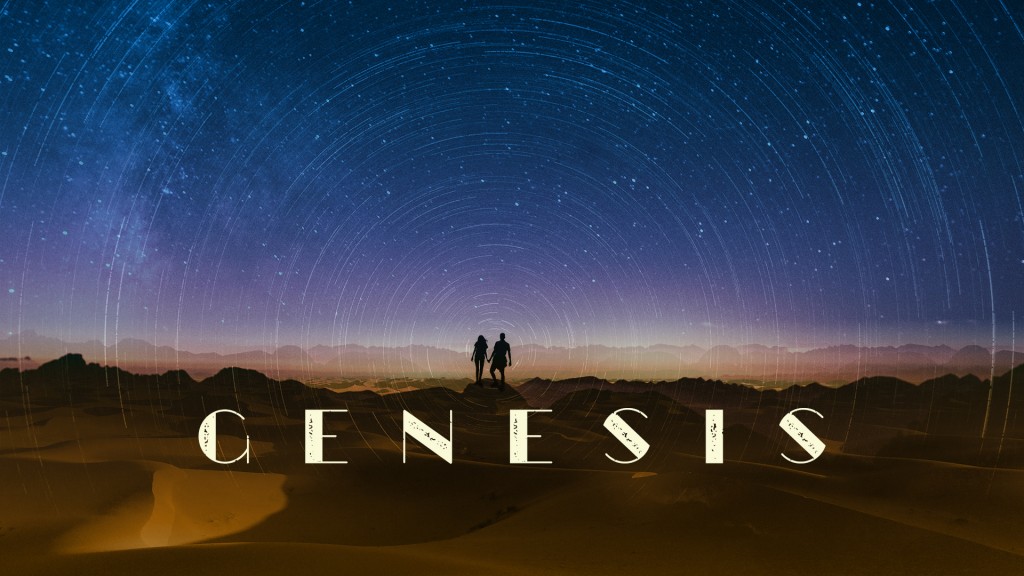 “God spoke: “Light!” And light appeared.
God saw that the light was good and separated light from dark.”
Genesis 1:3-4 (MSG)

I love the passage that we studied at actionchurch this past Sunday. Well, not a passage exactly – more like the entire first chapter of Genesis. But even with Don reading it – it is still so very beautiful. So simple, so basic, so moving on almost a primal level. I am certain there is some term for the pattern – each verse starting with ” And God said….” and including “And God saw that it was good”. It reminds me of those Haiku things I could never master in school.

And I don’t think it is written in that form by accident. I don’t think that Moses decided to give us the cliff note version, or that he ran out of paper when he was transcribing what God said. I don’t think that God was speaking like a boring college professor – (blah, blah, blahblahblah) or maliciously withholding information. It was written by design. God intended Genesis chapter one, verses 1 through 31 to read EXACTLY in that format. Because the majesty of His actions lie specifically in the lack of detail.

The lack of particulars. The lack of the “how”. No instruction sheet included. Because – there simply are no words (that we could understand) glorious enough to describe creation. Standing in the quiet of the night on my back porch, waiting for the dog to finish her business, freezing my slipper-less toes off, staring into a crisp, cold, dark autumn night – gazing at the incredibly brilliant, twinkling stars billions of miles away……I am speechless. I have no words. I cannot, in my humanness, ever hope to describe creation…..let alone understand it.

So, God – in his infinite wisdom – simply simplifies it for me. “Listen, Kenna – it’s this simple – I spoke, and it happened. Beginning – and end – of story.” And that is enough for a simple person like me.