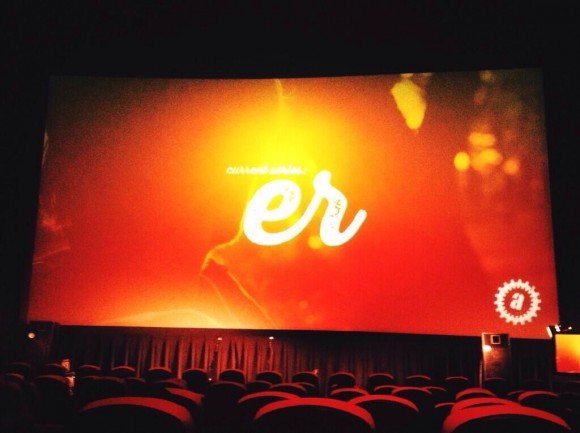 Around actionchurch we’re big fans of Romans – Chapter 12.  We really believe that EVERYONE has a talent that they should use to glorify God.  One of our zany, tongue-in-cheek quotes that made headlines recently was “I’m glad my gift isn’t giving – that would really suck”….. but, I have to tell you – I’m even MORE glad my gift isn’t prophesying.

“We have different gifts, according to the grace given us. If a man’s gift is prophesying, let him use it in proportion to his faith.”    Romans 12:6

All this month we are discussing an uncomfortable portion of the old testament from 2 Kings Chapter 20.  The account focuses on the BOLD faith of King Hezekiah.  But I found myself even more intrigued by the BOLD faith of Isaiah – the prophet who was charged with delivering the message of the King’s pending death.  What would it have been like to be in Isaiah’s sandals?

Isaiah’s job description doesn’t sound too enticing to me:  1. Must be willing to deliver bad news.  2. May be killed in the line of duty.  (Don told us that prophets were killed if what they predicted didn’t come true.)  Wow!  Hope their union negotiated some big time hazard pay for that!

But think about it – even if your prediction was right – a common human reaction to bad news is to “shoot the messenger”!  Quite personally, I was ready to put a hit out on Punxsutawney Phil last week until Don talked me out of that crisis situation.  The groundhog just predicts the weather – he doesn’t cause it.  But I was STILL very, very angry with the rodent to say the least.

Another crazy twist to the story – Isaiah confronts the King with his bad news – but then has to turn around within minutes and go back and change his story!  Talk about BOLD!  How awkward did that have to be?  Ummm hey!  Good news/bad news…..the bad news is my 100% prediction record is history – the good news is you get another 15 years!?!

And finally, even if you could see what happens in the future – would you really WANT to see the future?  Isaiah used his gift of prophesy through the reign of FOUR kings.  In BOLD faith he delivered bad news to the Kings of Judah. It had to be devastating to have the gift of seeing the downfall of a nation.