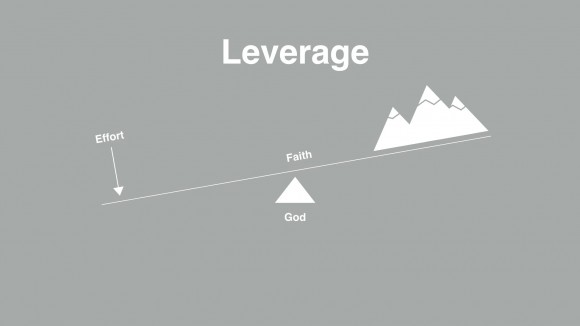 I have to tell you – I almost gave up on the “Leverage” series. The first week when Don started talking in Albert Einstein mode about basic principles of physics and bumper jacks I was lost. And bored. Science class was never my thing. The only time science was even remotely interesting was in chemistry lab when you got to wear goggles and combine chemicals…..or when you were talking about birds and bees in biology…….just sayin’!

Library….. now THAT was exciting J ! Books and words and Language Arts gave us inspiration. (And remember –“Book Worm” is politically correct for geek/nerd) Biographies about people like Walt Disney who got fired because his editor said he lacked imagination, or Michael Jordan who got cut from his high school basketball team …. books like that inspired even losers like me to keep trying. Words like persistence and determination popped into my vocabulary when I faced similar defeats. And trust me – I got defeated and rejected lots and lots and lots of times! BUT I kept trying …..and eventually……I ended up succeeding at things that were important to me.

But somewhere along the line I became complacent. I settled for normal….standard….routine – honestly, because I was down right lazy. If I didn’t excel at something it was okay, because after all “If it was really meant to be – God would have made it happen”….right? So all of a sudden this sermon series became real personal – real fast. I often had to hit the pause button on the podcast and really examine what a particular point looked like in my life. All of a sudden “Leverage” stopped being Don’s scientific mumbo jumbo and started being literal.

The word that keeps spinning through my head this week is – TENACITY. It has sunk it’s tenacious little claws in my brain and it won’t let go. When I hit the pause button I keep asking myself WHEN and WHY did I lose my strength of purpose?

Here’s the thing…. I don’t even really think the WHEN and WHY of the past are the important questions. My God given purpose never went away. I just started making excuses. The real question for me, at least, is “Do I have the endurance and stamina to finish this race?” At this point in my life do I have the tenacity to keep picking myself up when I fail? (like Colonel Sanders – getting rejected 1,009 times, at age 65 BTW) And the honest to goodness answer is – maybe not……

BUT, I KNOW that if I am willing to take that first step in faith and if I KEEP pushing the proverbial lever God will come down off the mountain and meet me (and my demons) in the valley WHEN I fail.