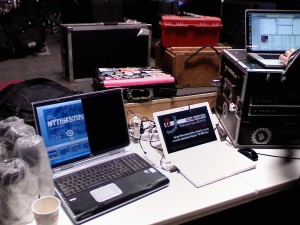 actionchurch meets at 36 W. 11th Avenue, York, PA 17404 Our service, which starts at 10:30AM Sunday mornings, features a different local band each week & a sermon that will teach you to love God, love people, and take action. actionkidz is an exciting, fun, and kid-friendly environment for your children. (ages six weeks to fifth grade) Questions? info@actionchurch.com
Follow @actionchurch