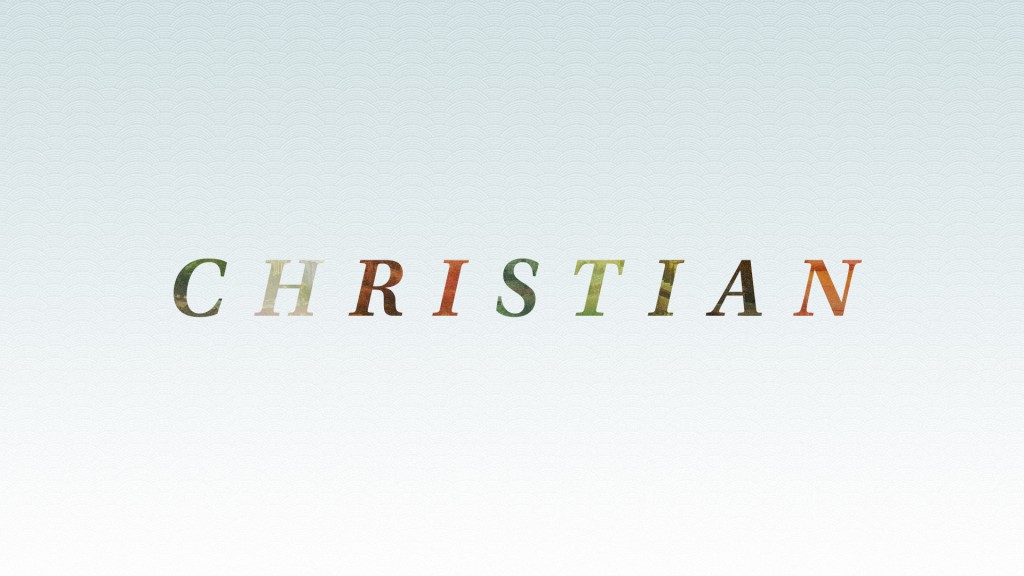 While researching for next weeks installment of the “Christian” sermon series, I ran across this quote from Steve Jobs-

Jobs fell out with Christianity early in life, and became a Buddhist. “The juice goes out of Christianity when it becomes too based on faith rather than on living like Jesus or seeing the world as Jesus saw it,” he said. “I think different religions are different doors to the same house. Sometimes, I think the house exists, and sometimes, I don’t. It’s the great mystery.”  –Steve Jobs (Biography by Walter Isaacson- 2011)

It saddens me to think that Mr. Jobs chose to reject Christianity while basically echoing the words of Jesus’ brother, who wrote the book of James.

“What good is it, dear brothers and sisters, if you say you have faith but don’t show it by your actions? Can that kind of faith save anyone?”
‭‭James‬ ‭2:14‬ ‭NLT‬‬

EVERYDAY, though, people all over the planet make a choice about whether to accept or reject the premise of Christianity based on the kind of “Christians” they encounter in their families, friends, and contacts. Quite simply…it matters.

Glad we have four more Sunday’s in January to think through what it is to be a “Christian”…,