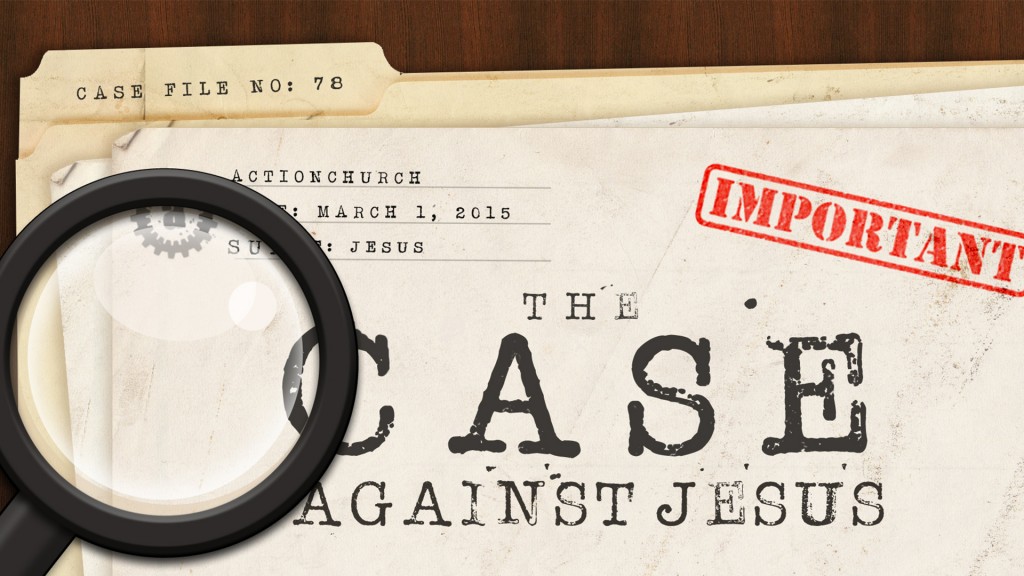 I missed Woodstock by about a decade. My generation grew up being kind of like “mini-hippie – wanna-be-s” complete with bell bottoms and tie dyed shirts. Our parents defined groovy and our teachers thought it was kind of edgy and a little scandalous for our high school musical to be Jesus Christ Superstar. (The Rock Opera).

Once you have participated in a musical like that – there are certain songs that will stick in your mind forever….even if your participation consisted only of painting scenery during practices….because you didn’t get the role of Mary Magdalene….because you couldn’t carry a tune in a bucket…..but I digress.

“Always hoped that I’d be an apostle; knew that I would make it if I tried. Then when we retire we can write the Gospels, so they’ll still talk about us when we’ve died.”

The Easter season is such a powerful time of reflection for most of us. Usually, since Jesus is the main character, (duh! Obviously – because he had a rock opera named after him!) I tend to dwell on his heinous torture, suffering and the fact that he took the punishment for my sins. But – this year, for some reason, my focus has been on the disciples…. what were they thinking? What were they feeling? (no pun of country songs intended) How on earth were simple fishermen supposed to understand all those crazy parables? I mean – have you seen Wicked Tuna? – fishermen don’t really seem all that smart.

Lately my life has felt like I’m riding a pogo stick. The ups and downs are making me literally nauseous. But I think that God has placed the disciples on my heart as a comfort – because quite frankly – they probably invented the original pogo stick! The crazy in my life is NOTHING compared to what they had to be going through.

The emotional high of helping feed 5,000 from two stinky fish filets – to the desperate low of your mentor hanging on the cross, drinking vinegar, at Golgatha. Talk about depression. And everything in between – one day the crowd loves you – the next your demise is trending on Twitter. You suck at performing miracles – are you the only one that doesn’t get Jesus’ analogies? You left your family business, but the new job perks are pretty awesome. Wait – did Jesus just tell off the Pharisees? That’s pretty cool. You can’t bail any faster the boat is gonna sink and the boss is sleeping. The pigs flew off the cliff – that was a little creepy. The masses are cheering your arrival – HOSANNA!!! Waving banners…..you’re part of the popular pack – you might even get a date to the prom…..but I digress again.

During one of his last personal, private acts on earth with his disciples, Jesus told Peter “You do not realize now what I am doing, but later you will understand.” (John 13:7). Understatement, Jesus. Ummmm, yeah – you’re washing my feet…..I’m sorry? – I didn’t realize they stank…..

But, really – how amazing would it have been to be a disciple; one of Jesus’ right hand men? And later – in that one defining moment when you finally “got it” – that AHA! moment…..And you knew, beyond a shadow of a doubt what it was that you were meant to do on this earth…..your ministry defined.