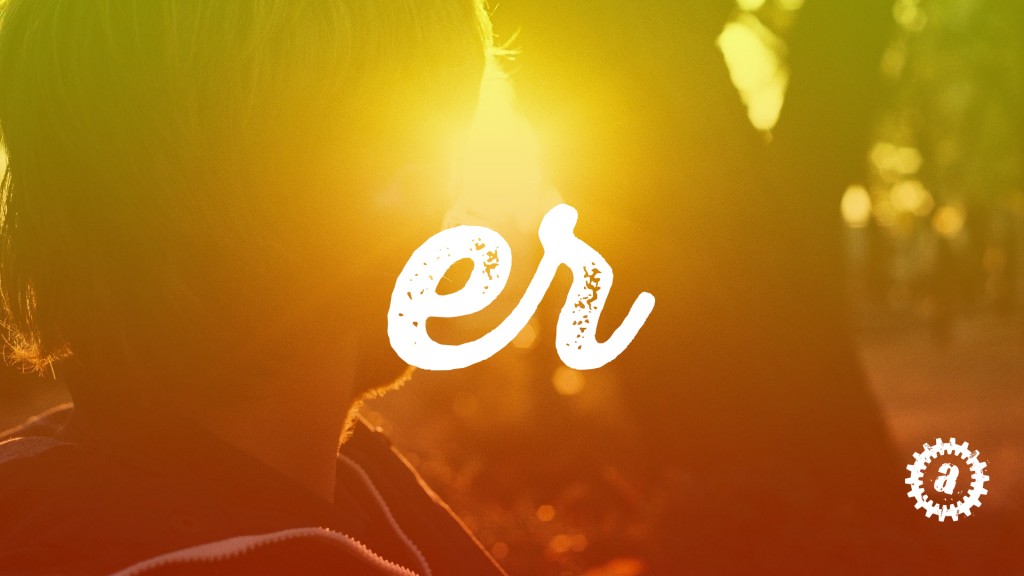 This week we have one more episode of the “-er” series, one more epic story about the amazing Hezekiah (who just may have been the original “most interesting man in the world”). Unfortunately, ***SPOILER ALERT*** the story of Hezekiah does NOT end well.  Tragically, the story of the king who was “successful in everything he attempted” ends in an all too common way.   One of the greatest leaders who ever lived ended up being “spoiled” by his own success and fame!  This week we’ll share the final “-er” word, and talk about how NOT to be spoiled by success (WITHOUT using Justin OR Miley as examples.)  :-)   I promise!   Besides, being “spoiled by success”, acting out in stupid and self-destructive ways, doesn’t just happen to pop stars and famous athletes.  It can happen to you.  It can happen to me.  It can even happen to OUR CHURCH! …and it probably doesn’t happen the way you think it does.

We’ve also got a great musical guest this week as Mark DeRose and the Dreadnought Brigade will be joining us,  and the actionkidz crew has a fantastic hour planned for all of your little ones.   There’s really just too much going on Sunday to list…so you probably should just make plans to be there.  As always there will also be loads of yummy Maple Donuts, Muffins, Bagels, Hot Coffee, water,  and great actionchurch people to hang with.   It all starts at 10:30 am  at Frank Theaters Queensgate (Directions).