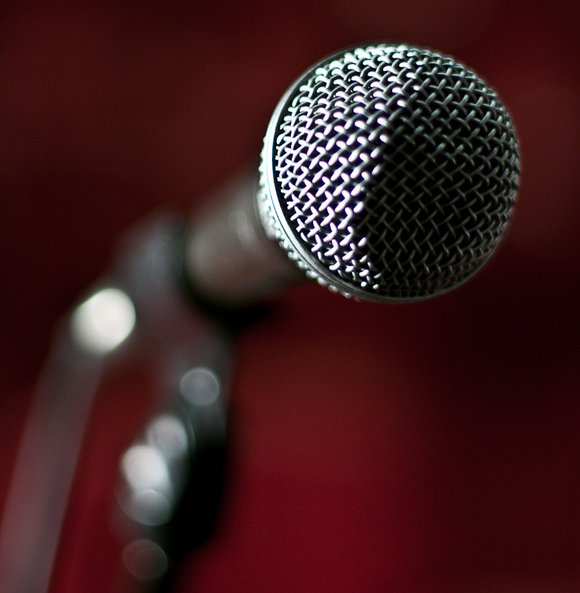 I think it’s important to mark milestones.  It’s important to stop and take notice of progress that is being made.   I think this July will be a month we remember as we think back on the story of actionchurch “growing up”.  Here’s a few milestones that you may have missed this month:

I am thankful and grateful for what God is doing THROUGH HIS PEOPLE  at actionchurch.  I’m older, grayer, and a lot more tired :-) than when we began this journey…but I am more hopeful and excited than EVER about the possibilities that God has for us in the future as a church.  Thank you all of you who are a part of that each week.