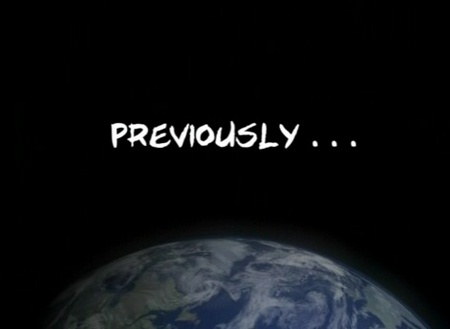 We’ll be starting a new Sermon Series called “So help me God” during the month of  September.  Think of it as sort of the start of the new “season” of actionchurch.  I can’t wait.

First; though, we’re gonna do something that all “returning shows” do at the beginning of a new season.  We’re gonna catch everyone up on what has happened over the last 2 1/2 years of actionchurch.  Even if you’ve been part of the action for several “seasons” we’re gonna remind you of some things you’ve probably forgotten.   If you’re new to actionchurch next week will probably help make things make a little more “sense”.  Ok, maybe not totally…because following Jesus makes for some very interesting  “plot lines”.

Here’s something you won’t see in any of the “previously on” recaps you’ll see on TV.  Sunday we will also be telling some things that we believe will be coming in FUTURE “episodes” of actionchurch.  We’ll talk about possible upcoming “plot twists” as we grow and expand as a church.

Please make plans to attend Sunday now.  Think of it as a “previously on” with a “sneak peek” a “spoiler” and possibly a “cliff hanger” thrown in.  :-)