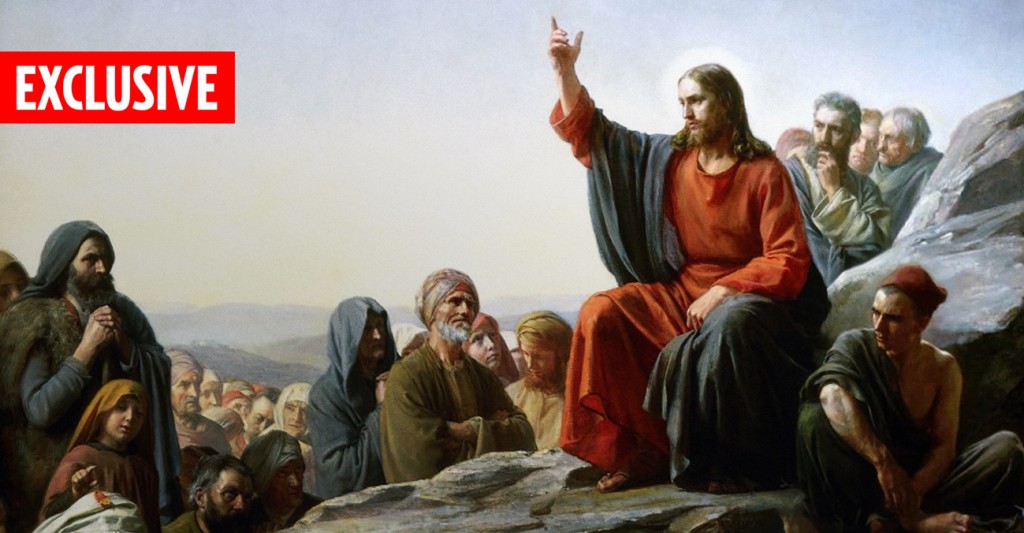 This Sunday is the Grand finale of the “Four Amazing people you probably didn’t know that met Jesus and What happened next will BLOW YOUR MIND! Which one are you?” sermon series.   We’ve learned a lot this month.  We’ve learned that having a sermon series title that includes multiple run-on sentences and more than 140 Characters sounds fun…but actually get’s sort of a annoying by the end of the month.  We’ve learned that animated gifs that are cute when they are less than four inches tall on your iPad, can actually cause motion sickness and seizures when they are projected on a forty foot hi-def movie screen. :-)   Most importantly; though, we’ve learned that meeting Jesus can  COMPLETELY change your life…as illustrated by the people we’ve been introduced to during this series.

On Easter, learned from a dying criminal that its NEVER to late to repent of your sins and turn to Jesus.  The following Sunday we learned from a woman named Mary that you are never too broken or too powerless to run to Jesus…he knows your name!   Last week though, we learned a bitter truth from a man named Judas, that just “knowing Jesus” isn’t ENOUGH.  We learned that Jesus said it was totally possible to claim him as “Lord” or “Master” and still miss out on an eternity with him.  The story of Judas is a difficult one with a bitter ending…but It just makes this weeks final story of a man named Simon Peter SO MUCH SWEETER!

Don’t miss this ultimate story of redemption and forgiveness.  If you ever gone through a crisis…a time that you questioned your life decisions up to that point…maybe even questioned your faith…THIS is the story for you.   This week also features new music from “Meg and the Right Sound“, our Spring Small group kick off, BIG announcements about our move to a permanent facility in North York and the month of May in general, along with all the normal food and fun that makes actionchurch ANYTHING but a normal Sunday morning at church! We look forward to seeing you at Frank Theaters Queensgate- 10:30 am (DIRECTIONS), and as usual, the actionkidz crew has a fantastic hour of learning and fun planned for your kids (infant to 6th grade) as well.