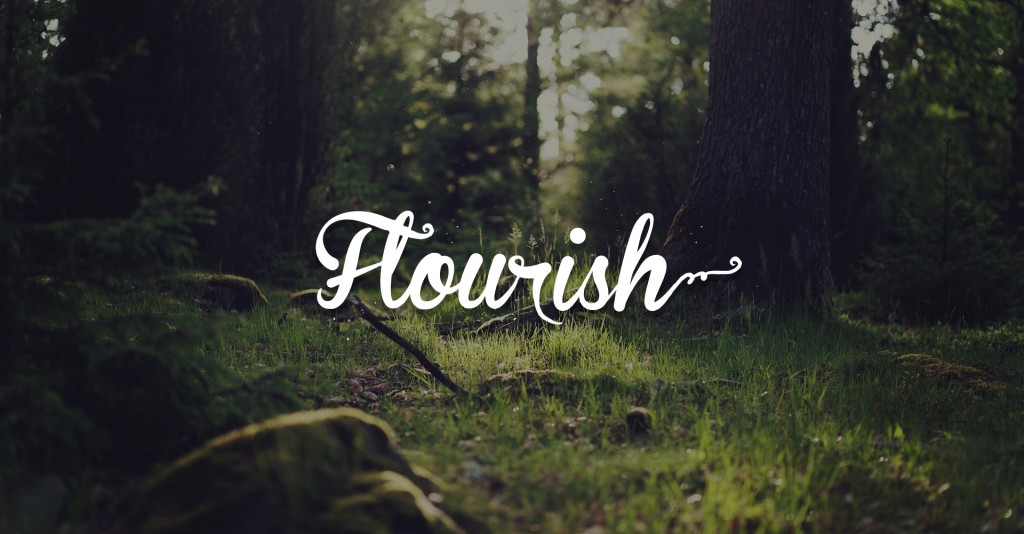 Do you want to flourish in 2015?   Want to change and grow personally?  Want to prosper instead of stagnate?  Succeed instead of Fail?

Last week we learned that there are TWO ways to flourish from the VERY INSIGHTFUL Psalm 92. It’s possible to flourish by taking short cuts, cutting in line, breaking the rules, breaking the law, “stepping over the bodies on the way to the top”. (in general by being a big selfish jerk:-)    It’s also possible to flourish by doing the opposite, by having integrity, by slowly building credibility and momentum, by benefitting others rather than just yourself. 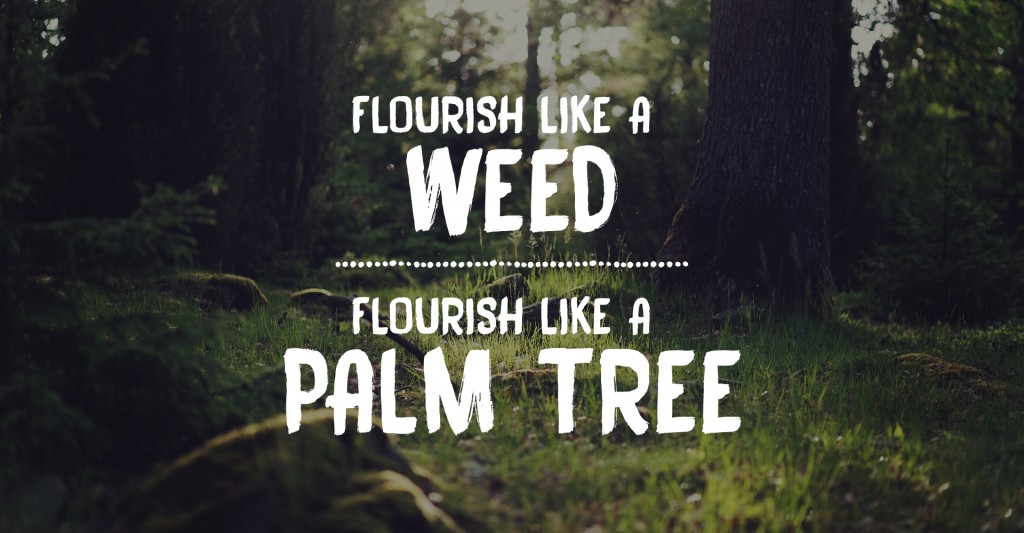 Most of us would agree that the second way is the best way to prosper…for EVERYONE.  It benefits everyone in the community, AND it doesn’t lead to a huge “crash and burn” implosion that ALWAYS follow the short-term benefits of cutting corners and living dishonestly.  Everyone knows it…but why is it so very difficult…why do so few of us actually succeed at “Flourishing like a Palm Tree”?

This week we’ll reveal what the writer of Psalm 92 saw as the secret of Flourishing (the right way…the “Palm tree” way).   We’ve also got great tunes on tap from our musical guests- “The OK-OK’s”, AND we’re premiering the brand new “Spring Line” of actiongroups.   You can also expect all the normal food and fun that makes actionchurch ANYTHING but a normal Sunday morning at church! Just show up at Frank Theaters Queensgate at 10:30 am (DIRECTIONS), and as usual, the actionkidz crew has a fantastic hour of learning and fun planned for your kids (infant to 6th grade) as well.