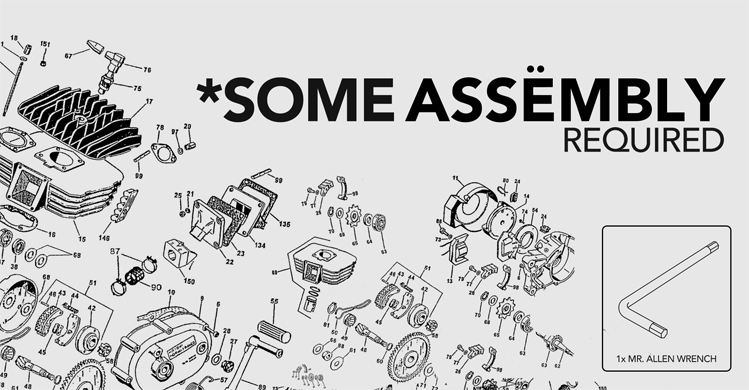 I read this in a book and I always thought that it would be the coolest way to take a trip! The family in the novel decided to jump in their car with no particular destination in mind. When they got to an intersection they would flip a coin; heads they would go left – tails they would turn right. And they would see what adventures they could encounter along the way. I think they were probably Hippies…..in a VW bus or something….. :-)

How amazing would it be to have that freedom? How exciting the trip would be! Oh, to be that spontaneous!! I could just envision the pictures in the scrap book and the stories we could tell when we got to the end of our journey.

Soooo – those of you who know me well realize that this particular type of trip is NOT in my future – right? Being the type ‘A’ personality that I am, I must have a back-up plan….just in case. If campground site #1 is not available, I have sites 2, 3 and 4 already circled. If there is a detour along the way, I have a map, the GPS and a diagram detailing the secondary route. It if rains, I have a list of the various activities that we can pursue until the weather cooperates with MY plans.

But gang – I have to tell you – it’s exhausting trying to be in control! Thank heavens opposites attract and my husband keeps me on an even keel. His philosophy, regarding not just vacations, but life in general – is so much more refreshing and realistic – “whatever happens, happens and then we’ll deal with it.”

As we’ve been learning about Joshua this month I kind of get the feeling that he must have had a lot of similar personality quirks. I can only imagine that as a younger man when he came back from his spy mission he was probably “rarin’ and ready” to go. He probably had plans and back up plans – he knew where the cities were that had to be conquered – how many giants there were (maybe he even took a survey)- and he knew what he would do if it rained during an attack.

But God kind of forced him to “cool his jets”. The Israelites lived on the other side of that river for 40 more years AFTER the spy mission. Joshua had a lot of time to formulate plans and stew over why God wasn’t having them advance into the promised land. I think God’s plan included Joshua maturing into a different kind of leader. When it was finally time to cross the river and reap the rewards that God had promised – Joshua finally knew that it wasn’t his plan that was going to win the land. It was God’s plan. “Whatever happens, happens and then we’ll deal with it.” We can trust God to give us anything we need, to do whatever he asks.

It’s taken me a very long time (and lots of hints from my family) to figure out that I am not in control. God is ultimately in control of every single day, of every single minute of my life. I can have as many back-ups to the back-up plans I want. I can stress myself out about the details – but it is soooo much more exciting, so freeing, to follow God’s instructions for my life and let Him make the plan.

“For I know the plans I have for you, declares the Lord, plans to prosper you and not to harm you, plans to give you hope and a future.” Jeremiah 29:11