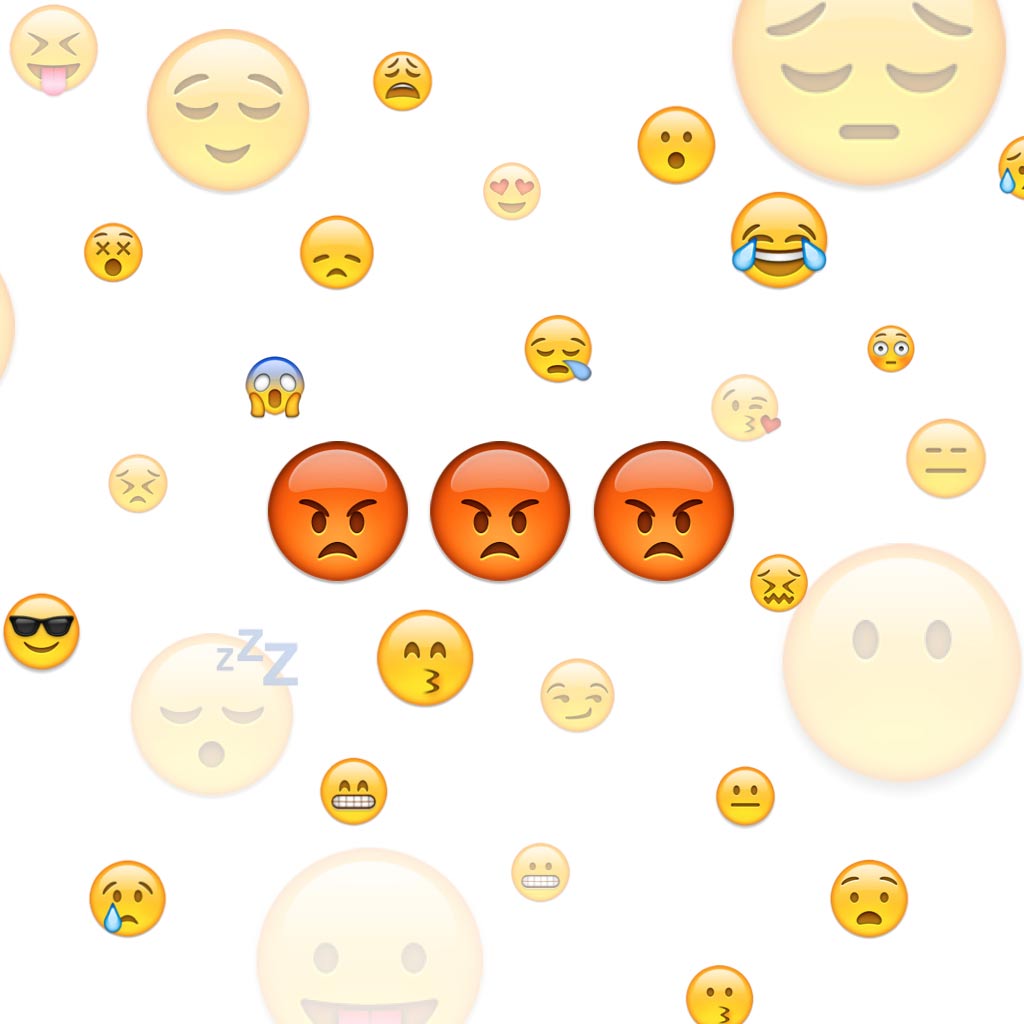 One of my young hellions did something bad this week. Big surprise – right? :-) I’m not going to tell you what it was….but it was pretty serious. It involved blood, pocket knives, lies and it should probably have involved stitches. (Par for the course at our house.) Any way – when it all came to a head, the first question out of my mouth was: “Why didn’t you tell the truth right away?”

The response: “I was afraid you would get MAD at me.”

When I finally had any potential infection under control and the bleeding stopped, I tried to focus on what I was really angry about. Because the truth is – I was mad. I was ANGRY about being lied to. I was OUTRAGED that he wasn’t careful with something dangerous. But, I wasn’t mad AT him – I was outraged about the underlying problems.

Parenting, and relationships in general, are difficult balancing acts. I have found that I can’t always be the “good commercial mommy” smiling, with a Bounty paper towel in my hand, as I clean up yet another mess. But at the same time, I don’t want to be all “bad reality TV mommy”, screeching and the top of my lungs and ranting about any given situation.

How do we balance love and anger? Where is that serenity now place? I think it’s a matter of focus. You know the old saying….Hate the sin – Love the sinner. It worked. When I thought about what had happened, I found that I wasn’t really mad AT my son. I was angry AT the lie. I was angry AT the danger.

So…..I actually think I passed the test this week! I didn’t explode or throw any heavy objects. I told him that I loved him. I stressed that I was disappointed that he had lied, and that my real concern was for his safety. By focusing on my love instead of my anger I was able to keep my temper under control.