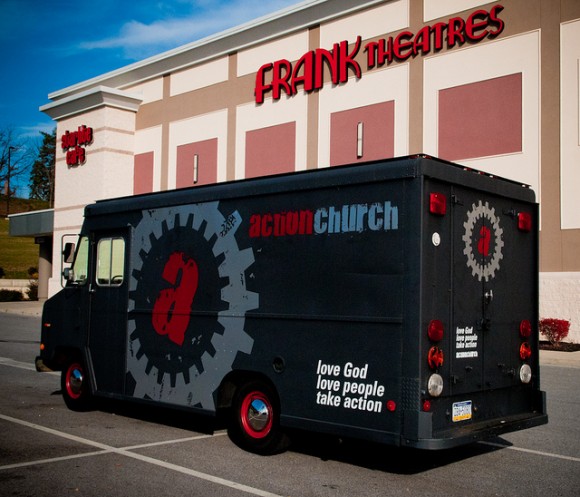 Don is really good at incorporating current events into his sermons. Me – I’m more like the ancient history professor wearing a cardigan sweater. I get to tell you about all the stuff that happened eons ago. So, eons ago (when I was a kid), there was a little boy born with an incredibly rare genetic defect that would kill him if he were exposed to the air. Within 20 seconds of being born he was placed in a bubble where he lived for the next 12 years of his life.

The world called him Bubble Boy (we weren’t politically correct or real original back then) – his real name was David.

As kids, we thought David was really cool! He didn’t have to go to school and he had his very own life size Habitrail. He was so lucky – NASA even designed him his very own space suit.

But the adults, I’m sure, realized just how incredibly sad the whole thing really was for David and his family. Never being able to rock your child in your arms or feel his kiss on your cheek had to be devastating for that family.

I tell you all this because sometimes it’s tempting to crawl into the safe warm church bubble instead of facing the bad stuff in the real world. Sometimes I just want to be a bubble girl. I think that if I could just coccoon myself in “church” the bad stuff would go away.

God’s only son came to earth as as a helpless baby.  He lived his entire life in the same “real world”as  we do.  Each day there was poverty and hunger, sickness and pain.  In his world there was hatred and persecution and death. But Jesus never crawled into a bubble.  He continued to …love God…love people…and take action.  We can do nothing less