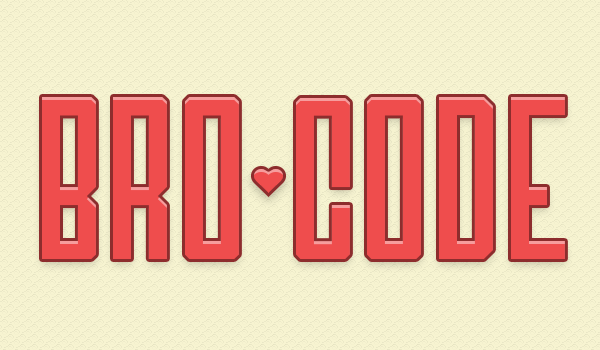 This morning while reading from Acts Chapter 8, I happened on an amazing verse that reminded me of something I’ve been thinking about.   This chapter begins the description of how a terrible villain (later to become a follower of Christ himself) named Saul, was wreaking havoc on the church at Jerusalem.  Because of his persecution, arrests, and murders, the first church was ripped apart and scattered across the entire region.  It COULD have been the end.  The first church could have been the LAST church…but something amazing then happened.

Everywhere the scattered Christians went, they began to tell others about Jesus and care for others needs.  Instead of destroying the church, the actions of Saul actually SPREAD the church like pouring water on a grease fire.  One of the examples given is a man named Philip who went to the city of Samaria and “proclaimed the Messiah there”.   It’s an amazing story…you should check it out…but one tiny verse caught my eye in particular.  Verse 8 simply says this:

Because of Phillip…because of the Gospel…because of his care and healing…IN SPITE of the terrible circumstances that brought him there: there was “great joy” in Samaria!

What a great thing to be said about a ministry…about a church.  I ALWAYS want that to be said about actionchurch and it’s people.  It has to remain part of our “BRO CODE”.  We’re filled with joy, we bring the party, even in the most difficult times we still manage to be filled with joy and fun.  AND because of that…because of Jesus…because of the way we “Love God, Love People, and Take action” we BRING JOY to the city around us that we serve.

Love that story.  Love the legacy left by a guy named Phillip.  Love the possibilities.  Most of all, I Love being part of a church that is not stuffy and sour…but is instead filled with laughter and Joy.