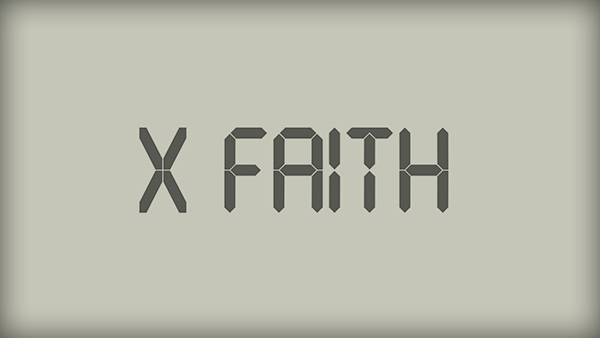 There’s an interesting side note in the story of Gideon that we didn’t have time to cover Sunday, that I think could be helpful to consider. In the beginning of Judges chapter 7, after 32,000 fighters responded to Gideon’s call to help fight the Midianite Army, God says something very curious:

2 The Lord said to Gideon, “You have too many warriors with you. If I let all of you fight the Midianites, the Israelites will boast to me that they saved themselves by their own strength. Judges 7:2

Bear in mind that the odds were still COMPLETELY against Gideon and his untrained volunteer militia being able to stand up to the crushing military machine of 150,000+ trained soldiers they faced.  Even if they could have somehow doubled their numbers, they still would have needed a MIRACLE to be successful.   God would have HAD TO INTERVENE on their behalf, for 32,000 fighters to have a CHANCE against their opponents.

Yet he chose not to.

Instead, God chose to whittle down Gideon’s “army” until there were only 300.  Impossible odds.  Odds that would ONLY point to the power of God.   All because God did NOT want the Israelites to falsely boast that THEY had saved themselves.  God chose not to help them until he was sure that they would Boast only about HIM.

I will boast only in the Lord; let all who are helpless take heart.  -Psalms 34:2