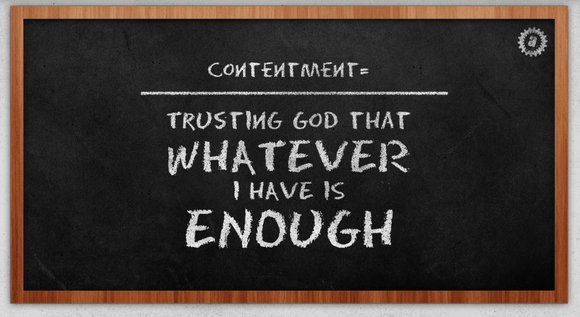 I recently encountered this amazing statement about the Nation of Israel’s epic 40 year journey from Egypt to the Land that God promised them, written YEARS later by the prophet Nehemiah:

19 “But in your great mercy you did not abandon them to die in the wilderness. The pillar of cloud still led them forward by day, and the pillar of fire showed them the way through the night. 20 You sent your good Spirit to instruct them, and you did not stop giving them manna from heaven or water for their thirst. 21 For forty years you sustained them in the wilderness, and they lacked nothing. Their clothes did not wear out, and their feet did not swell!  (Nehemiah 9:19-21)

I have a feeling that the people who were part of that meandering 40 year hike might not have felt the same way about their journey.  I’m pretty sure that the guy wearing the same sandals he bought at the Egyptian Walmart was probably more interested in getting a new pair than marveling that they hadn’t worn out in FORTY years.   I’m pretty sure that even though God LITERALLY lead them through the desert with a “pillar of cloud by day, and a pillar of smoke by night” there had to be times where they felt abandoned as the years passed between leaving Egypt and seeing the benefit of their journey. Scripture records the times that instead of feeling blessed to be able to eat the manna God provided them each day, they complained about never having anything new on the menu.

However, due to the perspective that time brings, the prophet Nehemiah was absolutely CORRECT to say that God cared for his ancestors…that God sustained them in an impossible situation…and that in fact they lacked NOTHING!  Just because the people did not feel “blessed” didn’t mean that they weren’t.   Just because they FELT LIKE God was absent or lacked control of their situation…didn’t mean that he was!

I have this to be true as I look back over the portion of my life that I have followed Jesus, particularly over the last 6 years I have been involved with actionchurch start-up.  When God seemed to be “absent”, looking back I can clearly see that he was right with us…every step of the way.  When it seemed like we didn’t have ANYTHING, we really lacked NOTHING that we needed to continue.  When I had NO IDEA what to do, it was God’s spirit that whispered little pieces of encouragement and guidance into my soul.  Looking back I realize I often had the greatest desire to quit, right before we experienced our greatest victories as a church.

If you are a follower of Jesus, I know the same will be true of your story.  I just thought you could use a little perspective this morning.