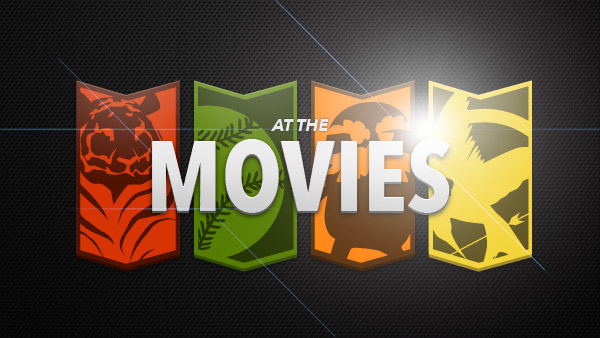 This is our fifth summer for the “At the Movies” series at actionchurch.  (Yep, we’re gonna celebrate our fifth birthday as a church in February!)   It’s not an original series.  Lots of other churches have “At the movies” type sermon series.  Over the years we’ve picked movies that were winners…and some that were losers.  (Anyone remember screening “I am Legend” at our initial Fat Daddys Nighclub venue with the creepy claw foot bathtub we found in the basement on the stage?  :-)   Somehow the series just “works” at actionchurch.  Somehow, in spite of Josiah and I planning to cancel it EVERY year…it lives on.

Here’s the thing:   I don’t think “At the Movies” works because of the movies.   I don’t even think it “works” because people like popcorn…some years we’ve not been able to serve it.  (It is REALLY sweet though, to serve Free “Real Movie Popcorn” every Sunday this month)  Thanks Frank Theaters!!! 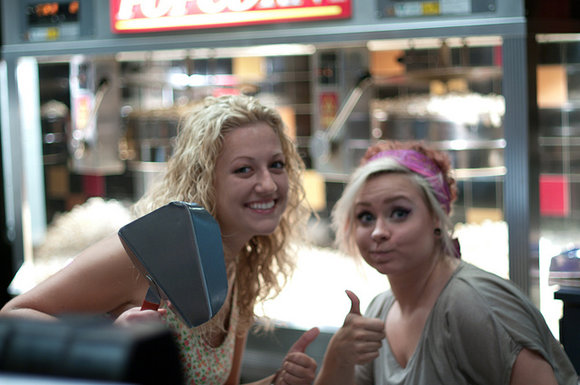 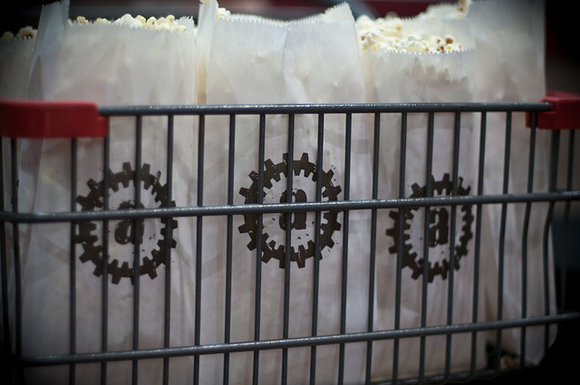 I don’t think “At the movies” works because of our GIANT screen…although it certainly is our biggest and best yet! 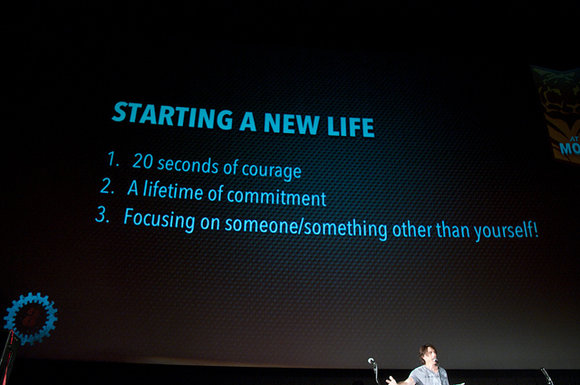 I don’t even think that “At the movies” connects with people because our comfy theater seating.  (In the past it has been folding metal chairs, barstools, and even plastic deck chairs.) 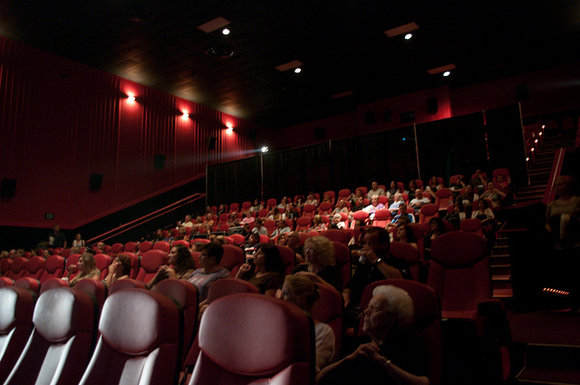 The reason that I believe the “At the movies” series connects with people is because God’s word found in the Bible is amazing.  It’s true.  It still “works” after thousands of years.   Just as Jesus illustrated his teachings with stories called parables (as we explored in the month of July) movies are modern day parables that illustrate the truths found in scripture.   If you missed last week there are three more weeks to be part of “At the Movies”. Take the time to watch the film in advance with someone, and then bring that someone with you.  We’re moving the curtain back…and we’ll make more popcorn.

…so is my word that goes out from my mouth It will not return to me empty,
but will accomplish what I desire and achieve the purpose for which I sent it.