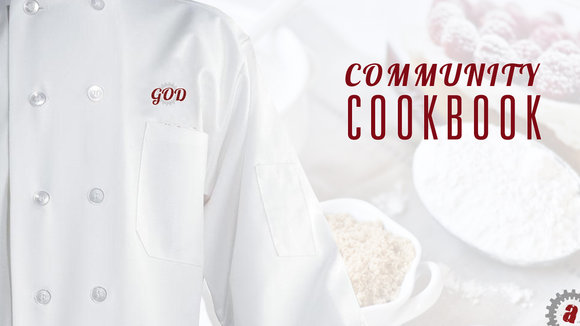 Sunday I shared one of the most compelling reasons I have for wanting everyone to live in community with other followers of Jesus as part of an actiongroup:  being a member of the actionchurch crew over the last three years.  I never thought that being part of planting a church would change my mind about what it means to be part of a “small group”…but it did…completely.

From the very beginning, forming actiongroups was part of the “plan”.  What we did not plan, was that for the first 18 months actionchurch was an “actiongroup”… a small group focused on praying for and working on a place called actionchurch where we could comfortably invite our friends who were not “church people” to come to church.  As planning and prayer moved into action (which by the way-it ALWAYS should) We launched our first services at Fat Daddys Nightclub and more people gathered with us to make music, create art, teach children, carry heavy things, provide funding, clean bathrooms, make coffee…whatever it took to make our dream of actionchurch come to life.

Somewhere along the way to becoming the well-oiled machine that is the actionchurch crew  (It is simply amazing to think about all they accomplish each week) true “Christian Community” happened.  It happened over coffee, donuts…and a LOT of cigarettes. :-) It happened as heavy items were carried, and sometimes dropped.  It happened over spontaneous lunches and planned celebrations.  It happened at weddings and parties.  It happened during conversations and fervent prayers for mutual and personal disasters.  It happened through laughter, sarcasm, and occasional tears…but one thing is sure…it happened.

I shared Sunday that there have been weeks where the ONLY reason I had the courage and the strength to show up and attempt to do my part on Sunday mornings, was because of my friends and fellow crew members. (Most of whom I had never met before launching actionchurch)   Without their help, encouragement, sarcastic comments, determination, and support, actionchurch would have ceased to exist years ago.  (And we would have all missed out on all of the wonderful things that God is doing each week now!)

That’s my story.  I’ve already deleted half of it and it’s still too long for a blog post, but it’s the reason that I am so convinced that the VERY BEST PART of actionchurch is NOT just coming to Frank Theaters on Sunday mornings and sitting in a comfy red leather seat.   The best part of church happens before and after the music starts and the final prayer.  I want EVERYONE to experience that kind of community each week.

Here’s the thing though, as I was thinking back over the last three years of being part of the crew, I realized that there were many people who were part of the crew for short periods of time.  People who came and went.  People who started with great enthusiasm and then drifted away for various reasons.  I realized as I thought of them that they would NOT have the same feeling of community and “belonging” as I do from being part of the actionchurch crew…the original “actiongroup”.   Somehow…some way…for a variety of very good and legitimate reasons I am sure…they missed being part of it.

I realize this morning that the very best we can hope to offer as we launch actiongroups is opportunities to form community…opportunities to be part of groups that will change your life and create memories and friendships that will last forever.  Each group formed will be an opportunity to use talents you never knew you had…opportunities to develop skills that no one else had noticed…opportunities to be encouraged and pushed to live a life that is somehow “More” than you had imagined-just as I have experienced as part of the actionchurch crew.  The rest is up to you.  The rest depends on signing up, showing up, and opening up.   So many opportunities…no guarantees.