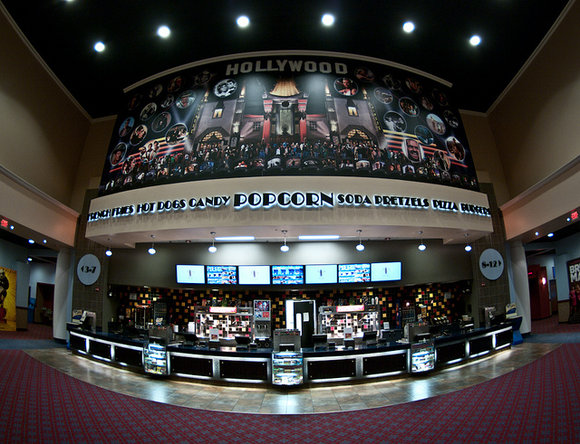 This Sunday at Frank Theaters Queensgate, actionchurch will be “at the movies”.  I know, I know, since actionchurch meets at a movie theater, technically EVERY week is at the movies.  During the month of August, though, we’ll actually be using the story lines from some of the biggest blockbusters available for rent right now to illustrate some life-changing concepts from the Bible.

This week we’ll be talking about one of the most epic (and often misunderstood) questions that Jesus asked, and the film “The Social Network”.   You can go here for the line-up of all the upcoming movies of the “At the Movies” Series.  Invite a friend to watch them with you…and then bring them to actionchurch on Sunday.

“33” will be with us to provide the rock-n-roll soundtrack for the service, and actionkidz will be starting their very own movie based series called “Entourage” in their theater.  During the “Entourage” series, your kidz will learn what the Bible has to say about making good friends, being a good friend, and the greatest friend of all-Jesus.

The service starts at 10:30 am at Frank Theaters Queensgate. (Directions)   No ticket necessary, no lines, and unlike movie concession stand snacks, the coffee, Maple donuts, and bagels are all FREE!  Come early, grab breakfast, and spend Sunday morning “At the movies” with us.