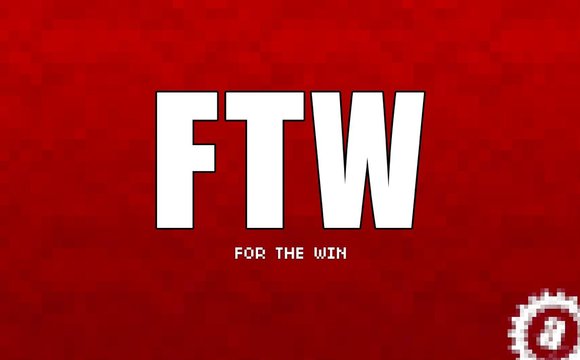 Sunday we will celebrate that victory, and we’ll answer some questions that still remain thousands of years later.

Music this week is  from ” 33 “  who will be returning to actionchurch for the first time since our move to Frank Theaters.   This year we have plenty of seats for your Friends and Family, and actionkidz has a very special morning…and a great Easter Basket for later…prepared for your kids!

The service starts at 10:30 am. No need to dress up…just wake up and join us at Frank theaters (Directions) early to enjoy coffee, Maple Donuts, and a chance to hang with actionchurch folks.