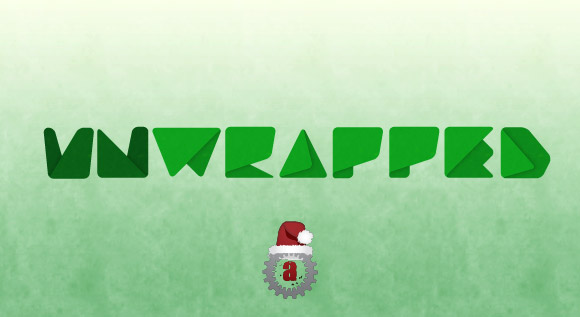 This Sunday we “unwrapped” Josephs role in the Christmas story.  Everything we know about Joseph says that he died before Jesus
began his public ministry.  Joseph obeyed God and took Mary as his wife even though she was clearly pregnant with a child he knew was not his.  He protected and provided for Mary and the child Jesus.  He uprooted his life and business as they had to flee to Egypt to escape the killers who wanted to destroy Jesus.  Joseph cared for
Jesus and Mary in a manner that made everyone think that Jesus was his Son…and then he died. (Likely before seeing Jesus perform a single miracle or draw a single crowd.)

Yesterday afternoon as I was flipping through the channels,  (I’m lost the first few weeks after Nascar) I saw actor Kevin Costner talk about his first big “break”.  Costner was cast in The Big Chill in 1983 as the pivotal charactor Alex whose suicide brought the whole cast together in the story.   After telling everyone that his big screen dreams were coming true, Costner’s scenes were cut from the movie  in editing and his only appearance was as a dead body on the Morticians table.  It was two years before he would be cast in the film Silverado…which turned out to be his breakout role.

I think there is a common theme to these stories. The key is that you have to keep “acting”.  Keep doing what you know to be right even if it seems that no one is watching!

Keeping on “acting” won Joseph a spot in the Nativity Set (and I believe a great place in Heaven.)   Kevin Costner went on to film “The Untouchables”, “Field of Dreams”, “Dances with wolves”…and Waterworld :-)

Keep acting.  If you are obeying God, I guarantee you someone IS watching.