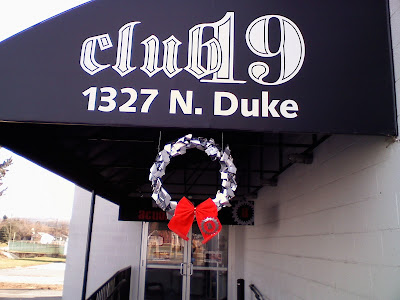 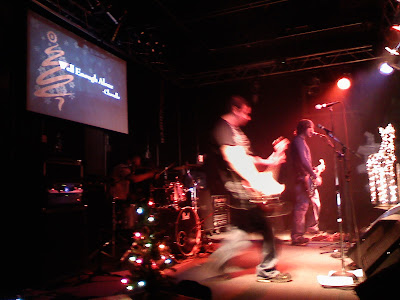 Metal Band!
Today was a “very merry metal Christmas” service at actionchurch. I talked about “what to do when Santa falls off the roof…when Destiny calls…when God moves and everything changes.” So many people wonder if their “destiny” is already written…if they’ve missed their chance to do something great…if they’ve messed up too much to be part of Gods plan. Today I told folks that “Destiny” moments still happen…they’re often disguised as “problems”, our choice is whether we are going to respond with fear…or faith-like Mary, and Joseph…and Scott in the movie “The Santa Clause”. “When Santa falls off the roof we have a choice…whether to run away… or climb the ladder, jump in the sleigh…and fly away.
The Highlights: 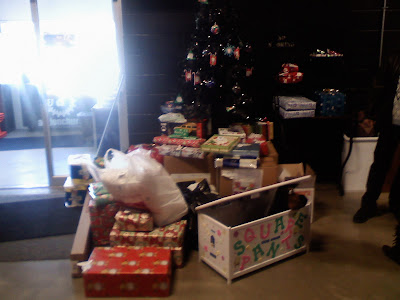 2 thoughts on “Sunday Recap: At the movies (The Santa Clause)”