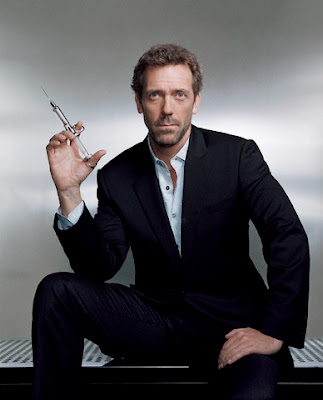 The next Six months??? I think the word that comes to mind is “bigger”. Bigger risks…bigger impact…bigger decisions…a “bigger” understanding of how powerful God is when we “join his kingdom plan”…work like crazy…but allow him to “fight our battles”! Please pray for wisdom and courage for the actionchurch crew…ask God how you can be a part of the “action”…most of all pray that God will do something “undeniably amazing” right here in York County. More on that later… 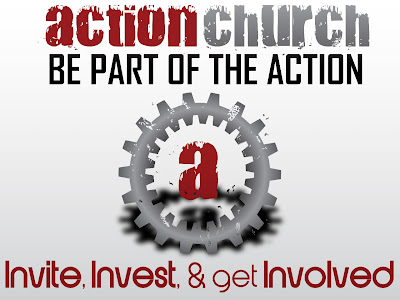