Yesterday at actionchurch, our pastor Don and event coordinator Kenna got to share their highlights from Relay, but only gave me a microphone to talk about the rest of the summer. So I made a list of things I love. People love lists. And apparently our truck. 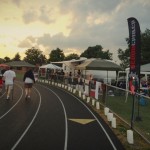 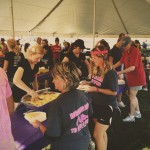 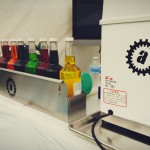