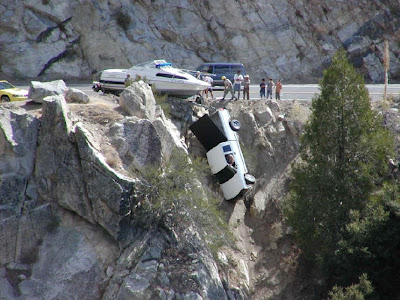 If you don’t like honest words from a preacher you might want to stop reading, but I cannot tell you how many times I have “almost” given up on the dream of actionchurch. I can’t tell you how many times I have told God this is “too big”, “too crazy”, or “you should find someone else “more qualified” to do this” etc…Some days I almost quit- but I don’t…and I won’t because I cannot deny the amazing things that have already happened to make this dream for York county possible. I cannot deny that there are thousands of people in York County who will never hear about Jesus (at least in a positive way) if we do not provide a place that they feel “safe” “invited” and accepted.