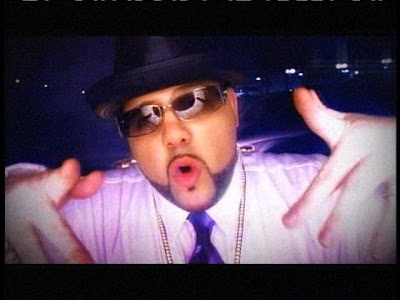 I have had the privilege of hearing some truly great preachers. (Andy, Perry, Mark, and Ed come to mind.) Josh “Chop” Towbin, however; may have the most raw, natural, preaching “skilz” of anyone I have ever heard!

Besides having the best theme song (link) on television since the OC , King of Cars just rocks! (I am the pastiest white guy in the world and I am able to horrify my wife and daughter by “rapping” along with the theme.)
I don’t know If Chop is a follower of Jesus…the show just doesn’t make it clear either way, he could be. What I do know is that he preaches the “good news” of Towbin Dodge ownership with truly relentless passion. He uses his music, humor, and creativity to “evangelize” the entire Las Vegas area.
Here’s a few “ministry tips” I have picked up from Chop…

Check out King of Cars on A&E Television and see if you agree that Chop is the best television “evangelist” ever!