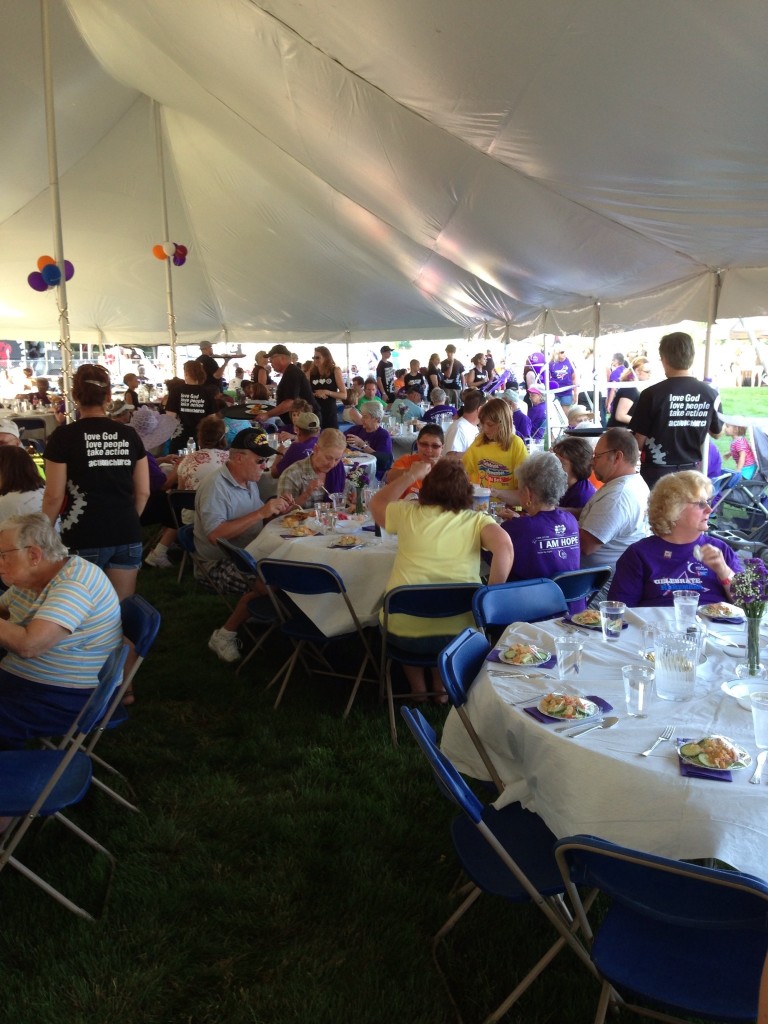 Josiah shies away from sports analogies like people avoid the plague. Don only tries them when it involves four wheels and a motor. So normally, references to sports around actionchurch come from my brood.

Spring is the season when my guys play baseball. The boys play numerous positions, but their strength is at the position of catcher – behind home base. It’s a great place to be for kids like mine. They are literally involved in every play.

Home base is a crowded place with lots of stuff going on. The catcher signals the pitcher which type of pitch to throw. He interacts with all the basemen on every play – signaling if someone is stealing and attempting a throw down. Sometimes the pitcher even has to run in to home plate to back up the catcher. The referee is behind the catcher watching over his shoulder on every pitch. And of course there is an opponent with a big bat – swinging it within inches of your face. In general – it’s a crazy, busy, happenin’ position to play.

And my guys love the action. But – the exceptional plays – the ESPN play of the week – those slow motion incredible leaps and dives in attempts to catch spheres hurtling in the atmosphere – the plays that bring the crowd to their feet – those plays happen in the outfield.

Now that we have a home base in North York it would be great to hang around where all the action is taking place. It’s fun to be a part of a team and I’m sure marvelous things are going to happen in our new building. There will be exciting new action groups meeting there. New crew positions are in the works. All kinds of neat things every day – coming soon to 36 W. 11th Ave…..

BUT – the really amazing stuff – the play of the week, slow motion, can’t believe your eyes things – the God is so in this miracle things – are going to happen in the outfield…..in the community.

I love seeing actionchurch friends reaching out into areas that aren’t “normal” church things….like Bridge of Hope, the roller derby dames, Relay for Life and even our very own softball team. I love when actionchurch friends actively seek ways to reach out to the community – to minister, to love, to be a light in the dark.

THAT’S where the plays of the week are going to happen. In the outfield. Be a part of it.

“Go into all the world and preach the gospel to all creation.” Mark 16:15