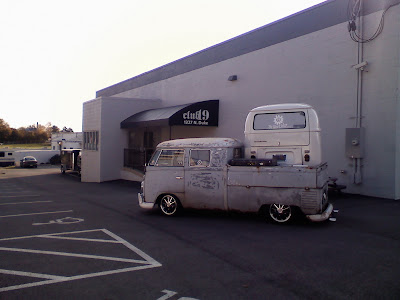 Today was the final week of the “In God we Trust” sermon series. I talked about how God is not “worrying” in heaven about the outcome of this election. In Good times and Bad times…during times of freedom and during horribly oppressive regimes…God has been more than capable of advancing his plan for History. The big question for us as Christians is do we trust God?… or Government? Are we willing to do the hard work of “teaching right and wrong” and “making God’s law our own” (Psalm 37:30-31) Or are we going to try to “use” government to legislate and enforce our values on others. Whether it’s the “right” trying to legislate and enforce moral values…or the “left” trying to legislate and enforce “generousity” to help the poor the result is the same. Laws and regulations do NOT change people’s hearts… Good people can disagree on what is the right path for our country…but I think it’s time the church stops getting “used” by politicians for power and money. As for actionchurch…we will be in the business of advancing the kingdom by serving our community and “making Jesus famous”…not boycotting stuff or supporting political parties.