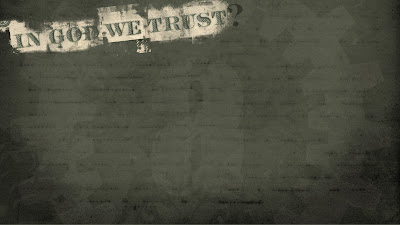 We talk a lot about “current events” at actionchurch. I want to be a “relevant” church and not just ignore what is happening in the culture around us. I can’t tell you the times that I have sat through sermons from a “verse by verse study of the book of Philemon” that completely ignored some horrific event that had just happened. Meanwhile every one in the congregation was praying that the sermon would end soon so they could talk about “what was really going on”.

I don’t believe for a moment that church should be “Seminary on Sunday Morning” …or a “history lesson”. God is not retired! The Bible is not a book about “cool stuff God used to do”! God is still at work in our world today.

Some “current” stuff I just can’t bring myself to talk about…I know the Phillies won the world series…I just can’t “make myself” care about baseball. (Sorry Phillies fan) I have purposely not talked much about the Presidential election because good people on both sides are so divided about the candidates. This Sunday as we wrap up the “In God we Trust?” series I will break that silence. I’m not going to “endorse” a candidate. (like anyone would listen to me anyway…) I’m not going to “urge you all to vote”. I’m going to talk about politics in the way Jesus talked about the Romans…with an understanding that there is a power at work that is so much greater than Political, Economic, or even Military power! So many people missed the point of Jesus when he was here, because they expected him to “save them” from the tyranny of the Romans…he did…just not they way they hoped he would. Long after the Roman empire crumbled the kingdom revolution that Jesus started is still around…

It’s not about money, it’s not about politics…it’s about who you can Trust. More to come Sunday morning, 11am @ club 19.