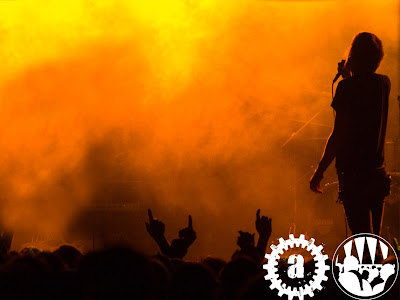 Today was the final week of the “Rock Band” Series. We talked about Act 19:8-10…where Paul took the believers out of the local Synagogue and instead held discussions at the local lecture hall. I can’t think of a better example of what actionchurch is all about… taking the message of Jesus to outsiders…instead of just arguing with religious folks. Because of this move in Acts everyone in the province of Asia heard the good news of Jesus…that is our dream for York County…that because we are taking the good news of Jesus outside of religious circles…everyone will hear.
The Highlights: 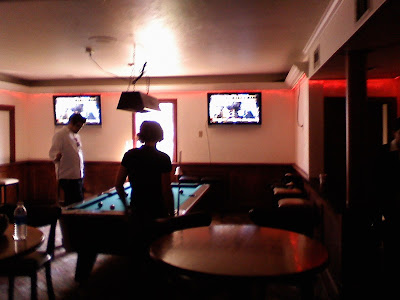 Here’s my “secret” restroom by the stage…

I remember lots of last minute “desperation” prayers before preaching

after we first launched in February…I was terrified! 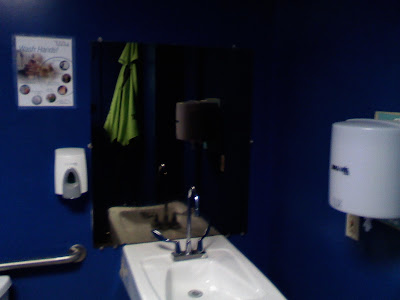 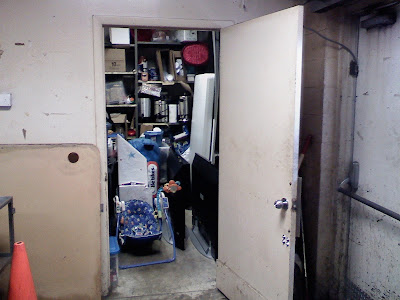 Talledega is on…Dale Jr. is leading…I gotta get back to it. Thanks to all of you who make actionchurch possible each week!