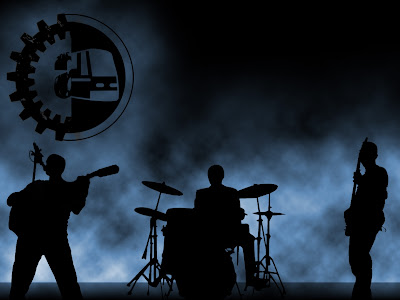 Here is yet another example of how Churches are like Rock Bands…(and church-goers are like rock “fans”) I have so much respect, admiration, and love for LCBC (Lancaster County Bible Church). Michele, Reagan and I attended there for the 18 months we were planning and preparing to launch actionchurch. I can say without reservation that attending LCBC was our best experience with attending a church ever… If we didn’t feel like our purpose in life was to help start actionchurch we would still be happily attending there.

Let me say congratulations to LCBC for making the 100 largest Churches in America list again this year. (link #84) The funny thing is that I know by posting this that I will have hits later in the week from people who want to talk about how LCBC has “Sold out”…how it has “watered down the gospel” (whatever that means), how much it sucks. There is a whole group of people out there set on tearing down any church that does what the church is actually supposed to do…grow and influence more people!

It’s funny, this whole “argument” against mega-churches reminds me of “indy music fans” who live in their mom’s basement and post about how great U2 was “until they sold out and became popular”… post about how they used to “like the White Stripes before anyone had heard of them”…whine about how “Mettalica sold out since the black album”. I swear it is the same “argument”…maybe even the same “arguers”.

Not every church is going to grow as large as LCBC. Not every band is going to become as huge as U2. I have to say though that I think U2 has made some of their greatest music after becoming a “mega-band”…and “Saint Bono” definitely has more influence for good now then he did as the mulleted front man of an unknown Irish rock band.

So congratulations LCBC… not bad for a Church that started out in a Garage (link). Maybe this is the ultimate story of a “garage band” that “makes it”!