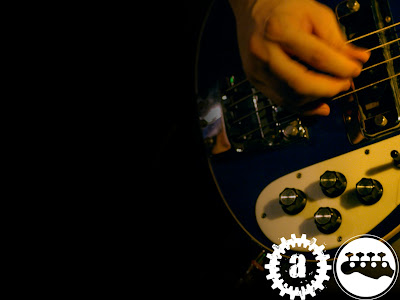 Today was part II of the “Rock Band” sermon series. We talked about how “everyone is important, no one is the same”. In churches and rock bands…the only way to grow, is to let go. Let Go of responsibilities and things that others can do better. Find Good people and let them do their thing.