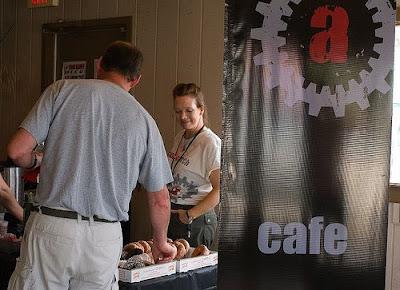 Hard to believe this was already the final week of the “txt msg” series…we are definitely going to be making more interactive “texting” portions in future sermon series. The topic today was “What is it to be a ‘Christian'”? …”What does God want us to do with our lives?” I shared some instructions Paul wrote to the church at Philipi from Phillipians 2:12-16 about how they should live…2000+ years later I think the Christians would be far more “popular” and definitely more effective in our culture if we put could just put those simple instructions into practice!