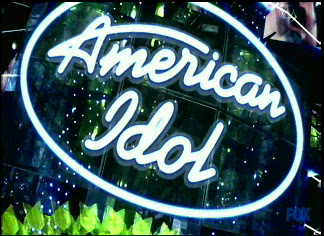 It’s Hollywood week on American Idol…I’m watching like everyone else… I’ve noticed over the seasons that besides forgetting the words, the number one thing that will get you criticized by the judges is “playing it safe”, or being “forgettable”. In a competition like Idol, “Safe” will send you home.

It’s tempting to play it safe. To not be vulnerable. To do something you know you can “pull off”. To avoid offending anyone at all costs. I realize though, that every week could be someone’s first (and possibly last) week at actionchurch. We only have a few short minutes to capture their attention and imagination….one shot.

This week I will be talking about “Church” in the second week of the Re-th(ink) series. It’s tempting to be a “safe” and give a short history of the church from the book of Acts along with some non-specific and non-threatening vision statements for the church… I will not. I will be vulnerable and actually say what has been on my mind for a very long time… We’ll see what the “judges” have to say.

If you are even slightly curious about what makes actionchurch “tick” you won’t want to miss this week. Even if you aren’t interested…you’ll like the American Idol audition intro….